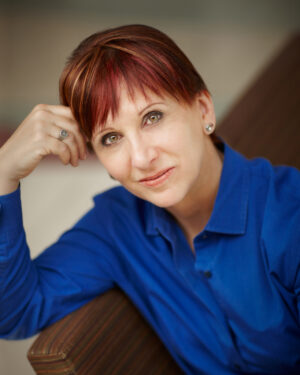 Nancy B. Rapoport, Gordon Silver Professor and Interim Dean at the William S. Boyd School of Law, University of Nevada, Las Vegas. Ms. Rapoport is an attorney, professor and author specializing in bankruptcy ethics, ethics in governance and the depiction of lawyers in popular culture. Most notably, she is the author of Enron and Other Corporate Fiascos: The Corporate Scandal Reader and appeared (as herself) in the Academy Award®-nominated movie, Enron: The Smartest Guys in the Room (Magnolia Pictures 2005)

Rapoport will share her personality, wit and perspectives on ethics as practicing lawyer, professor and academic dean on May 1, 2013 at the Westin Galleria Dallas. She will also provide insight on ethics in today’s business world as well as the Enron fiasco and its lasting impact more than a decade later.